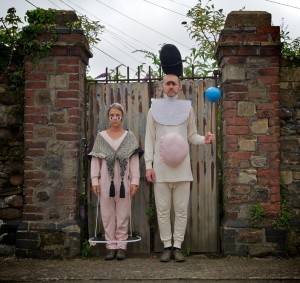 ← A New Home For The Cholmondeleys and The Featherstonehaughs
How To Talk To Girls At Parties, is selected for Cannes Film Festival 2017 →