All posts in Films 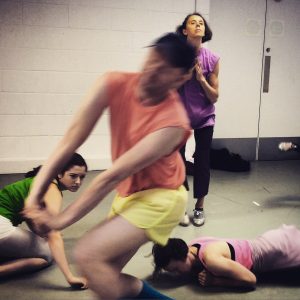 Screening of Edits Film at Curious? 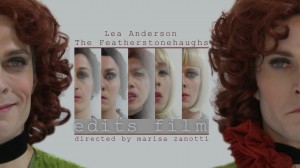 A chance to see Edits Film, at Baltic Newcastle. July 9th 2016 as part of Curious? Festival. 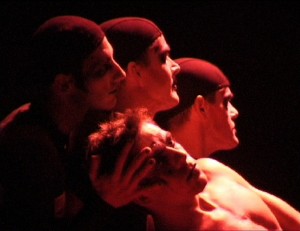 “A documentary which tells the story of the mavericks like Isadora Duncan, Martha Graham, Merce Cunningham and Pina Bausch, whose radical ideas created modern dance in the 20th century”

This is a  BBC documentary featuring work by Lea Anderson, originally created for her companies The Cholmondeleys, The Featherstonehaughs and The Victims of Death, will be broadcast on Sunday 13th December at 9pm. Afterwards it will be available on BBC player at:

Excerpts from Smithereens are performed by students of Trinity Laban, London.

The company are expecting to create and tour the work in 2016. 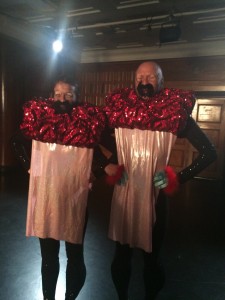 Pan’s People Papers No. 1: A Legion of Echoes is a dance theatre work on facebook and twitter by Marisa Zanotti and Lea Anderson..

The Pans People Papers No. 1 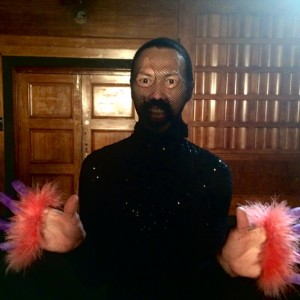 Lea Anderson and writer-director Marisa Zanotti are working together for the Pan Corporation on a long term project The Pan’s People Papers to explore the work of British choreographer Flick Colby in her work with the 1970s dance troupe  Pan’s People.
The first element of the work is an inter medial dance theatre work:   Pan’s People Papers No. 1: A Legion of Echoes, commissioned by South East Dance.  It will take place over three days in  the Brighton Digital Festival in September.
Comments: 0 Posted by: Lea Categories: Films, Live Work, News, Other, Works 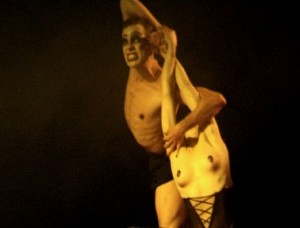 Excerpts of The Cholmondeleys and The Featherstonehaughs production Smithereens is to be filmed by director Bernadette O’Brien for the BBC as part of a programme examining the history of Contemporary Dance (entitled Strictly Modern Dance). Filming will take place in May 2015. The dancers will be 2nd and 3rd year students from Trinity Laban, London. Reconstruction of the work is led by Lea and Gabrielle McNaughton (original cast). Steve Blake (composer and original cast performer) will appear in this new reconstruction.

The Cholmondeleys, The Featherstonehaughs and The Victims of Death in Smithereens was premiered in 1999