All posts in Films

Trying It On in Bristol

How To Talk To Girls At Parties -UK Release 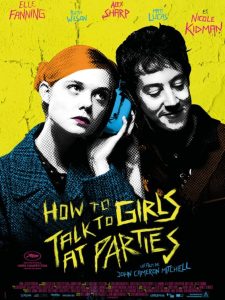 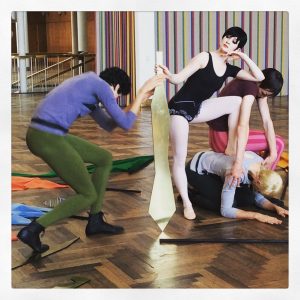 Review: How to Talk to Girls at Parties

Cannes Film Festival 2017: How to Talk to Girls at Parties | Review

How To Talk To Girls At Parties, is selected for Cannes Film Festival 2017

The Official Selection for the Cannes Film Festival 2017 was announced by Festival President Pierre Lescure and General Delegate Thierry Fremaux at a press conference which was live-streamed on YouTube. Among those films selected is HOW TO TALK TO GIRLS AT PARTIES, which was written by Philippa Goslett and John Cameron Mitchell, based on the short story of the same name by Neil Gaiman. The film stars Elle Fanning, Alex Sharp, Nicole Kidman, Ruth Wilson and Matt Lucas. Costume design is by Sandy Powell and choreography by Lea Anderson.

The film follows an alien touring the galaxy who breaks away from her group and meets two inhabitants of the most dangerous place in the universe: the London suburb of Croydon. 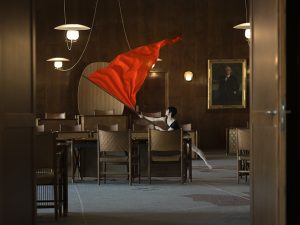 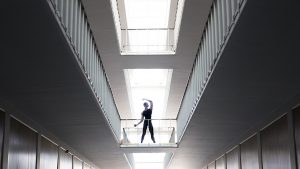 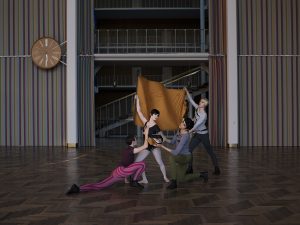 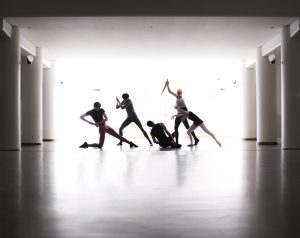 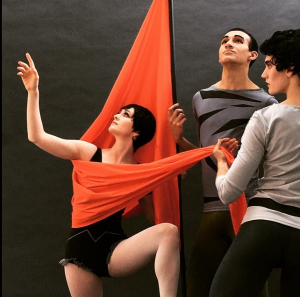 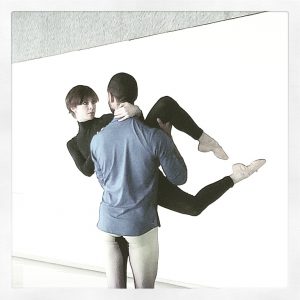 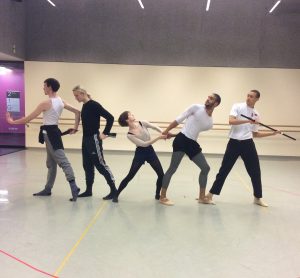 How To Talk To Girls at Parties

There will be a summer 2017 release for How To Talk To Girls at Parties,- a British-American science fiction romantic-comedy film directed by John Cameron Mitchell  based on the short story of same name by Neil Gaiman. Choreographed by Lea and costume designs by Sandy Powell 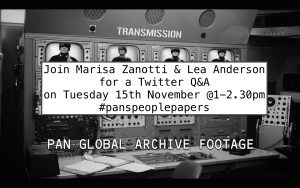 by Pan’s People Papers
Join Marisa and Lea to hear all about their collaboration Pan’s People Papers, through an online Q&A.
The discussion will take place on Twitter via #panspeoplepapers @m1zanotti on Tuesday 15th November from 1pm-2.30pm.

The project presents ‘papers’ in different mediums and might be thought of as a kind of ‘cultural enquiry’ into events at the BBC in the 1970s.  The ‘papers’ take the form of short films, lectures and performances through an online website.

Please REGISTER your interest above.