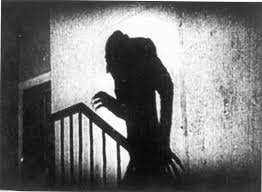 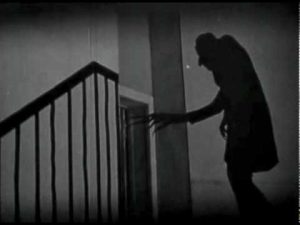 Anjali Dance Company will be touring Bloodsucker this autumn as part of their Genius programme.

Bloodsucker is choreographed by Lea with sound by Steve Blake and design by Simon Vincenzi.